One of my colleagues, having seen me with a film camera, brought his old Nikon F65 and gave me as a present. In a camera bag, I found an unexposed roll of Lucky film and decided to test the camera with this roll. As it hasn’t been refrigerated for a long time I expected it to be something completely different from what I’m used to seeing in my colour film. And oh boy different it was! As you can see below everything came out with this magenta colour tone, and some shots also have a kind of stripes across the frame. Thanks to modern technologies I can save those pictures a little bit in post processing, but anyway, that was fun. 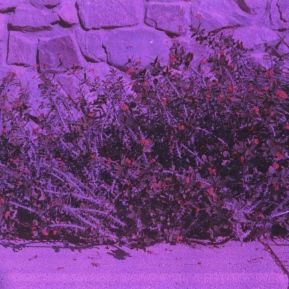 This is how the images turned out.

And this is a processed frame.

My other roll in this batch was Fujifilm C200 and it turned out really good despite being an expired film as well. Now I don’t remember if I shot it as ISO 100 or at box speed, but I love the results. Check out some of them. 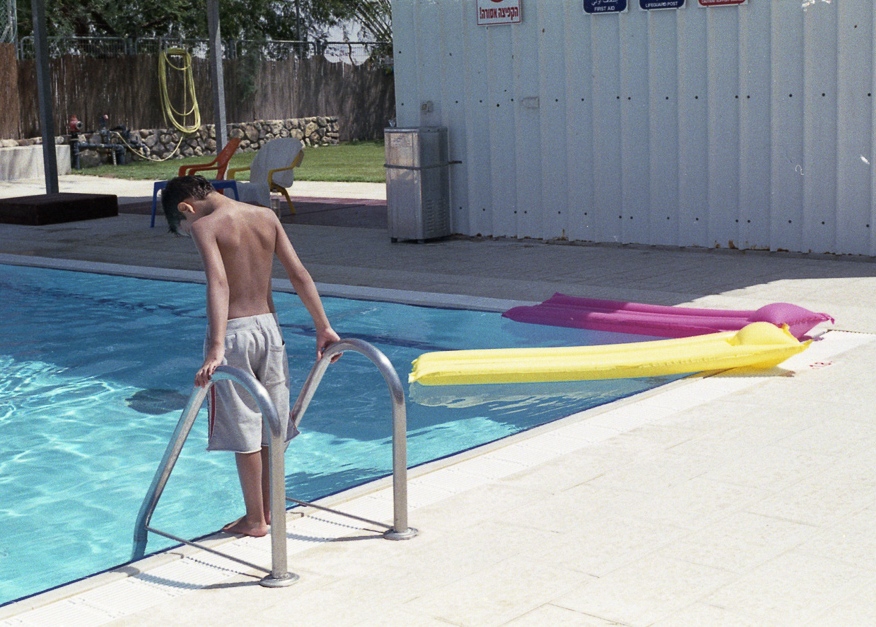 The experiment with the Lucky film got me thinking about cross-processing slide film in C-41 chemistry. I think I might give it a go once I get my hands on some cheap colour slide. Until then I’ve got my b&w film and chemicals waiting so I’ll be back with more home developed stuff to share here. Cheers!

2 thoughts on “My Lucky Developments”