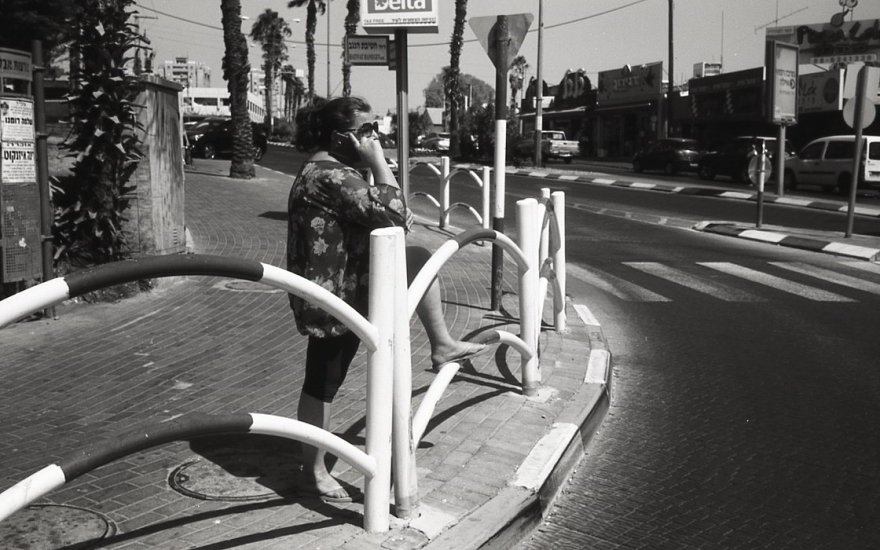 Today, April 30, is exactly 4 years since I moved to Israel from Russia. It was a great decision and a huge change both to my life and my photography.

This date marks a crucial point. For almost two years I stopped shooting film, I would even say I almost stopped taking pictures at all. Most of my photos of that time are of my family taken either with a phone or digital camera. 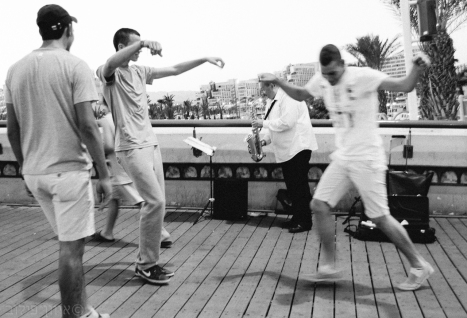 The reason for not shooting film was simple: I left all my photo equipment back in Moscow. Though our luggage limits were way bigger than of a regular air flight passenger, we hardly managed to pack the very necessary and had to leave most of our stuff, including my cameras, scanner, and film. That decision wasn’t easy I have to admit, and for the moment I was sure I’d never shoot film again. 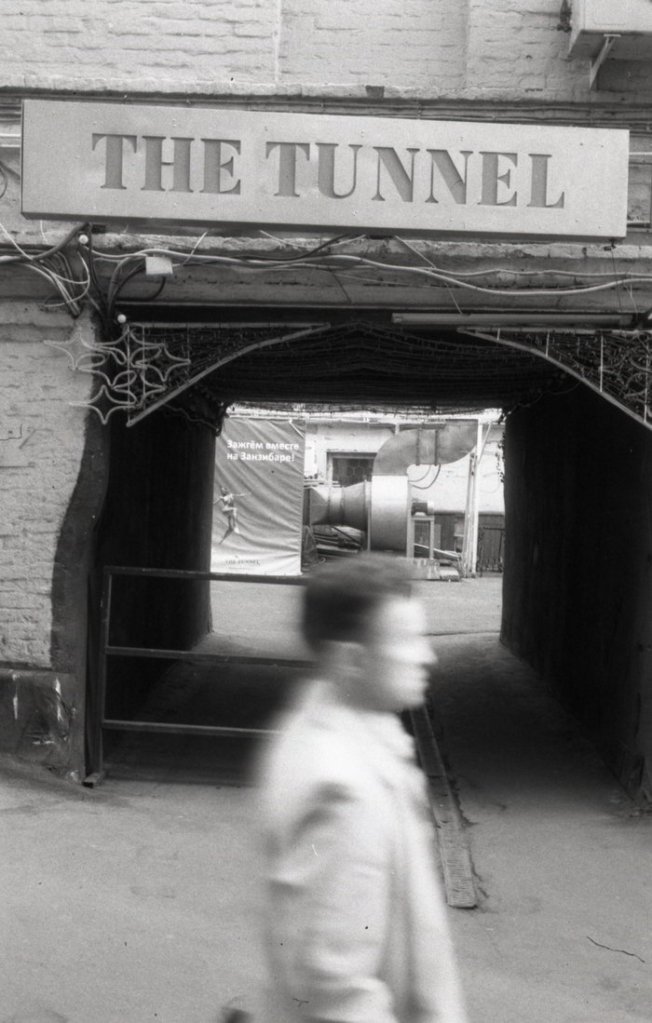 It took me a while to get into a photography mood again. Perhaps the shocking wave of starting a new life began to ease, but after two years I realized I wanted to shoot film again no matter what. I asked my relatives to bring me a couple of my cameras and whatever film I had left next time they visit. To make my itch even worse it was several months before it happened but God was that worth a wait.

It felt like getting back home after a long trip and seeing all of your loved ones. The excitement was so great I was literally high on film. Not that I spent days and nights shooting away my scarce film stock, but the very thought of being able to shoot film made me happy.

With that said, everything about shooting film at the new place was different. No more photo labs, no more photo stores with even Kodak Gold to buy (sorry, Kodak). As much as I wanted to shoot film, I had to adapt to my new reality, and it meant I had to develop at home.

Back in Moscow the idea of home processing for me was only a hypothetical one. I knew people who soup their film at home and knew about the advantages, but with a photo lab almost around the corner, I was reluctant to get my hands wet. I felt it wasn’t the time for me to start.

The time however thought otherwise and here in Israel, in the region where I live, you either develop or send your film by post to some lab in Tel Aviv. And considering the expenses of buying film itself, it ups the whole cost of shooting film to some unacceptable level for me.

So home processing it was, and as you know (or maybe not) it’s not that hard at all. It might seem confusing at first with so many developers to choose from, and you have to learn to put the film into the tank correctly and so on. But as almost everything with film I have experienced so far, it is so rewarding. 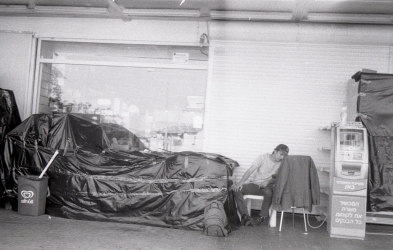 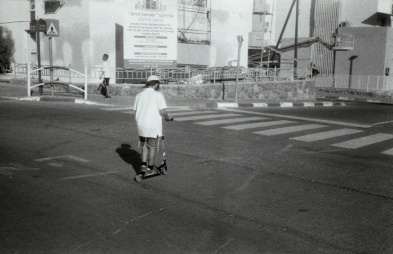 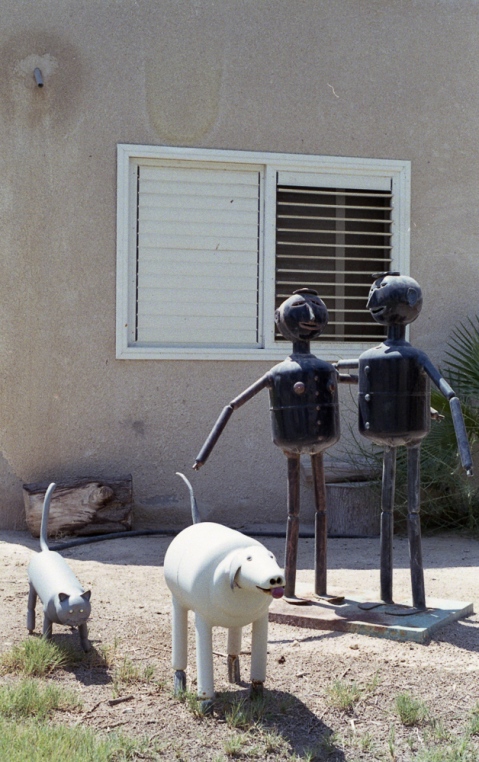 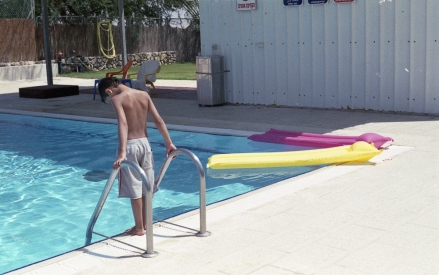 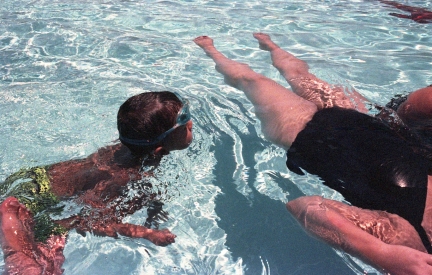 Now I think what a fool I was 4 years ago not to develop on my own. I was missing on so much fun, and seeing negative pictures on a roll when hanging it to dry gives me the same kicks as scanning them afterward.

Since I started processing film, I inevitably learned a lot about the development and film itself. I became aware of many things I didn’t think about back then, and it made a better photographer.

I can control almost every step of the process now, while in my lab days I would just ask to push or pull the film and had to get on with the results. Though the lab never failed me, now I’m the master of my own film happiness or misery.

If you made it this far into my rant, I have only a few things to say in conclusion.

I’m glad that despite the challenges and despair I managed to get back on track of film photography. The need to develop film at home, seen as a hurdle at first, became a rightful part of my workflow and I love it as much as any other part.

I also realized that I shouldn’t be afraid of going forward and accepting challenges, because it only makes us stronger. And even in a place where shooting film seems almost impossible, I can still find a way to pursue my love for taking pictures.